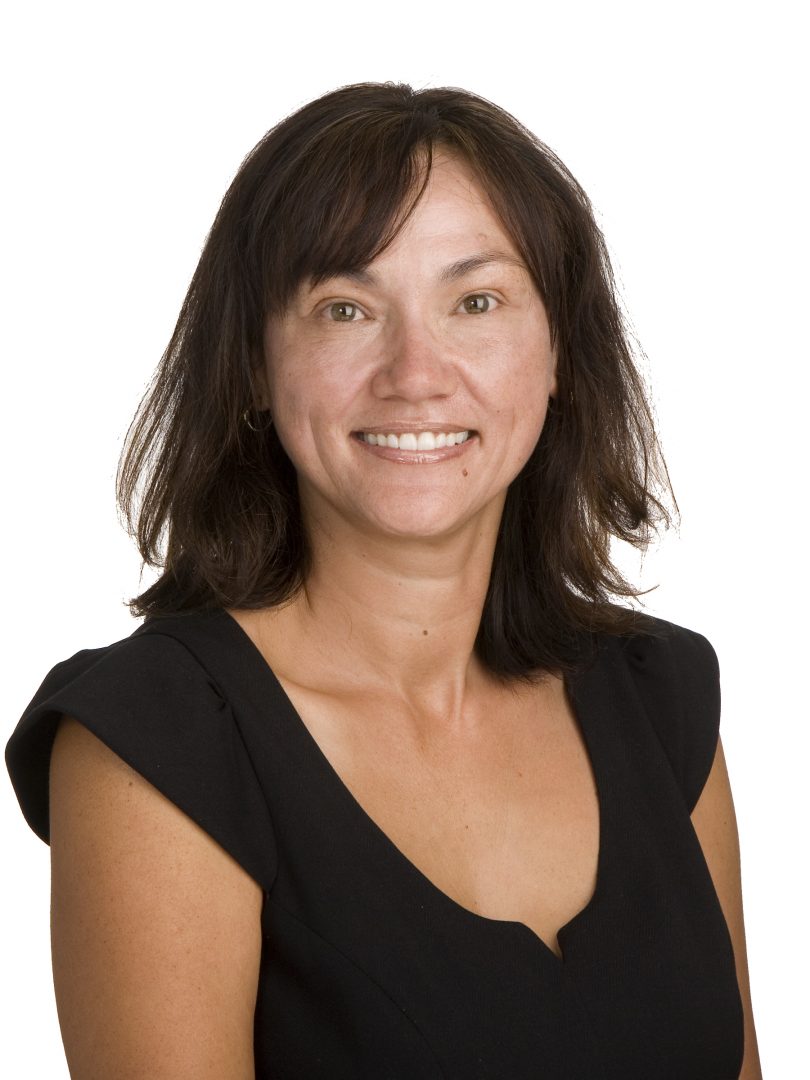 Sharon lives in Auckland, New Zealand with her husband and three teen boys. Sharon started her professional career as a lawyer, and then moved into public sector and non-government organisation management.  Sharon has undergraduate qualifications in Law and Arts. She also has a postgraduate qualification in Comparative Social Policy (Oxford University, Honours).

Since the early 2000s, Sharon has owned and operated a management consultancy business. She has provided services in both New Zealand and Australia. She has supported numerous government, community, iwi (tribal) and non-government organisations to develop strategies, design and implement programmes, improve their systems and measure outcomes. Sharon and her team work across multiple sectors, including (but not exclusively) health, education, social services, and economic development.

In all of her roles, Sharon has focused on achieving equitable outcomes between those who have and those who do not. Sharon is particularly passionate about improving the equitable health and wellbeing status of Māori (the indigenous peoples of Aotearoa/New Zealand) and Pasifika Peoples.

Most recently, Sharon and her team have worked in the fields of Whanau Ora (Family Wellbeing) and with their passion for supporting wellbeing, they have partnered with Lyn and her team to implement the Resilience Doughnut in New Zealand.

As an exciting new development, Sharon is working with colleagues, clients and whānau (individuals and families) to understand the Māori and Pasifika view of Resilience. The Māori perspective will culminate in a Māori model of Resilience called Manawaroa™ (which literally means, the long or tall heart). A Pasifika model may also eventuate. Watch this space for more updates.

Sharon and her team are pleased to be part of the Resilience Doughnut whānau/family.

Enquire now to request further information. Our specialist team will be back in contact ASAP.