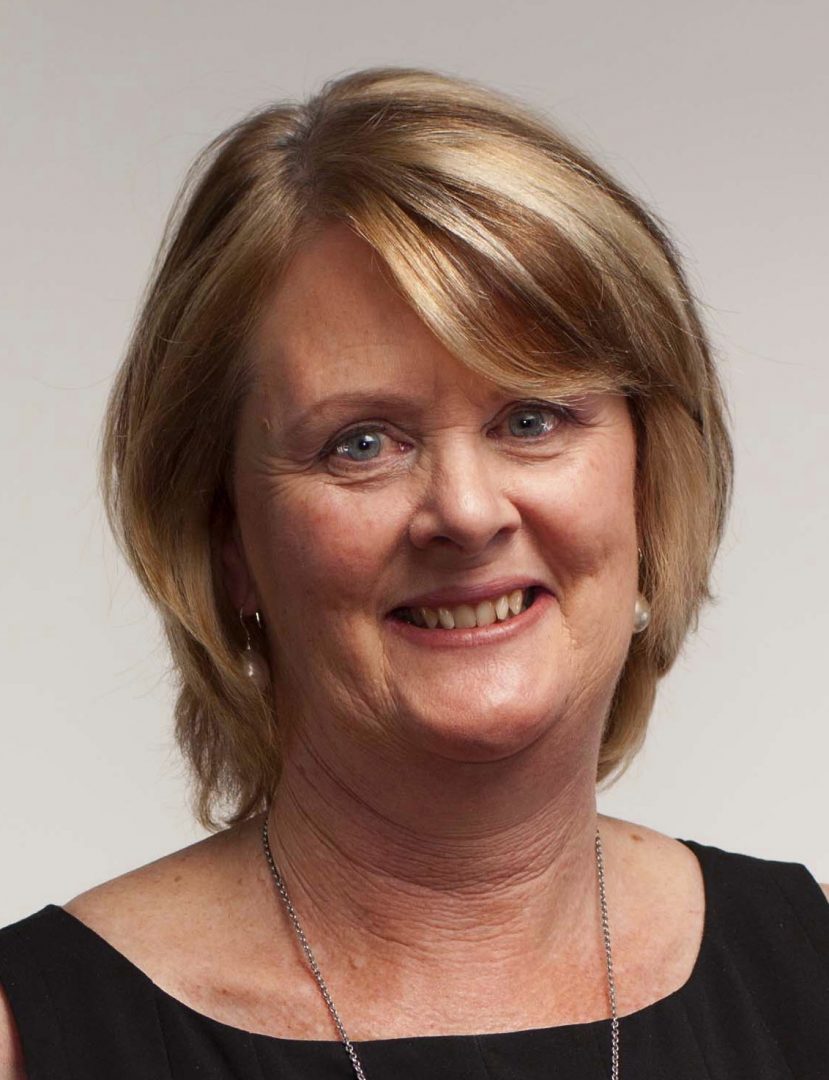 Catherine (Cay) Camden is an Accredited Mental Health Social Worker with a Graduate Diploma in Psychology.

Cay currently works as a student counsellor at a large secondary college in Sydney’s North West.

Cay is the Convener of the AIS School Counsellors Education Committee and has been a sessional lecturer at UNSW, in the School of Women’s & Children’s Health since 2002 providing an international web-based program. Cay has also lectured and tutored at USyd & UWS in psychology, sociology, group communication, personality & health, organizational psychology and communication skills training.

In addition to her other areas of work, Cay  has a mobile counsellling practice and rooms at Lane Cove, specializing in grief bereavement, anxiety and depression in children and adolescents.

Cay has been a consultant & presenter, of “The Resilience Doughnut Program” since its inception, offering this and related topics to 1000’s of parents and students over NSW and WA.

She was a senior social worker in paediatric palliative care/bereavement, at The Children’s Hospital, Westmead, focusing on grief and bereavement counselling and program formation for individuals, families and groups. Cay won a large Federal Government Grant to promote communication skill training among professionals working with children who were terminally ill. This education program was well received in Australia, New Zealand and New York.

Cay moved on to be a primary school counsellor, in the Diocese of Broken Bay covering 6 primary schools on the North Shore. Here Cay facilitated: The Cool Kids Program; Chilled; 1-2-3 Magic; Stop, Think, Do; Seasons for Growth; Seeing Red; Friends for Life; Get Lost Mr. Scary and The Resilience Doughnut Program.

Enquire now to request further information. Our specialist team will be back in contact ASAP.